St. Louis was once the largest city in the Midwest, until Chicago surpassed us in 1880. With our bustling fur trade, manufacturing and beer industries, aided by our access to the 4th longest river in the world (the Mississippi-Missouri River combination) along with our central location and extensive rail network, St. Louis was a perfect canvas for rapid growth and development. By the early 20th century, we were already a world-class city, hosting the 1904 World’s Fair and Olympic Games, and population continued to grow until its peak in 1950 at 857,000.

Prior to the Louisiana Purchase in 1803, St. Louis architecture was primarily in the French Colonial style, with raised basements supporting the home’s primary living quarters, exterior stairs to a front porch running the entire length of the home, covered entirely by a hipped roof. Unfortunately, French Colonial homes have essentially disappeared from the city, but can be found in nearby communities such as Cahokia, IL, and Ste. Genevieve, MO.

As the city continued to expand, it overtook rural land west of the river, where the architectural styles included Federal, Greek Revival, Italianate and Gothic Revival. In the 1840s, St. Louis was an established port of trade with the American West, and saw a large influx of Irish and German immigrants. These people, as well as our ample supply of high quality clay brick, served as the building force of much of St. Louis’ unique and beautiful architecture. The German influence on St. Louis architecture can be seen throughout the city, specifically their tradition of stone house construction.

Urban homes in early St. Louis were typically townhouses. The Eugene Field House, built in 1829, is one of the oldest townhouses in the city. Pre-Civil War construction also saw rise to a variety of Shotgun houses, and the extremely unique Flounder houses. Flounders have a steeply sloping roof from one side of the building to the other with no offset; however, some will have a front hip with part of the roof sloping downward to the front.  They are typically found in New Orleans, Savannah, Alexandria and Philadelphia, but St. Louis has an impressive collection throughout the city. It’s a bit of a mystery why Flounders are found only is some places, and in particular, why St. Louis has so many.

During the late 19th and early 20th centuries, St. Louis population exploded, and appropriately, so did its housing stock. Many fashionable Victorian styles of the time were built during this surge, specifically Second Empire (best exemplified in Lafayette Square), and Queen Anne.  During this period of increased population and wealth, St. Louis also saw the rise of significant private residential developments with large mansions and commonly owned amenities such as streets and gardens (Hortense Place in the Central West End is a great example). Romanesque Rivival, Renaissance Revival, Tudor Revival, Beaux-Arts, Art Deco, etc. can all be found along these beautiful streets. Further west, new architectural styles aimed at embracing the hand-built appearance and craftsmanship began to appear as a response to the mass production manufacturing technique of the increasingly popular assembly lines. These homes are generally referred to as of the Arts and Crafts Movement, but have offshoots such as the Prairie Style. This school of design was an attempt to develop a unique and native North American style of architecture, free from earlier European design influence.

After World War I, working class housing primarily focused on bungalows. Many examples can be seen throughout South City. These were built in the more “suburban” areas of the city, alongside the adorable and uniquely St. Louis style of Gingerbread houses.

As we continue to evolve as a city, we are still deciding how our built environment will look. Many newer construction projects have focused on Modern and Post-Modern styles, but we are seeing the rise of new construction with historically correct proportions and designs (especially in historically significant and preserved neighborhoods), along with innovative new design ideas such as the shipping container houses proposed in The Grove.

I’ll continue to describe and exemplify the incredibly rich architecture found throughout St. Louis. We’re lucky to have such depth and diversity in our housing stock. Whatever you’re looking for in a St. Louis home, it’s out there, and I’ll be happy to find it for you! 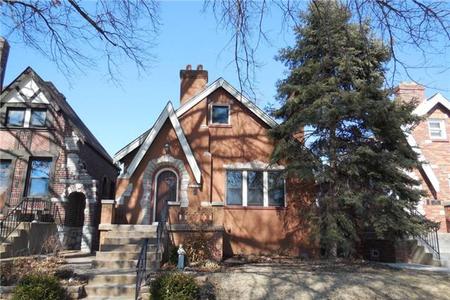 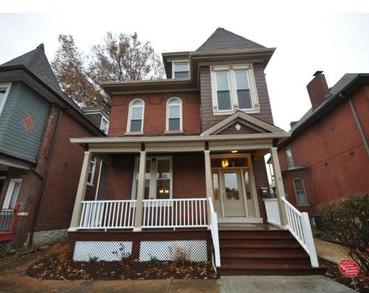 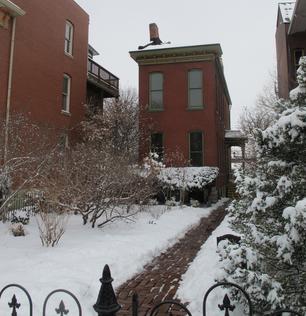 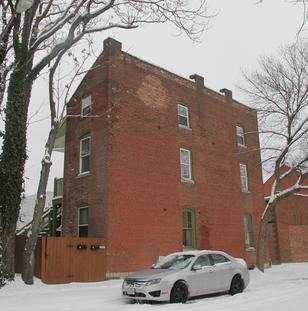 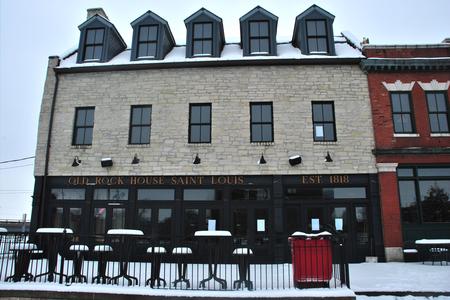 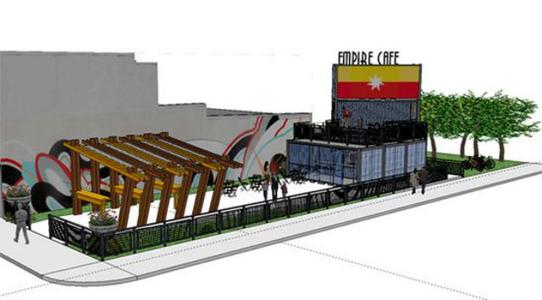 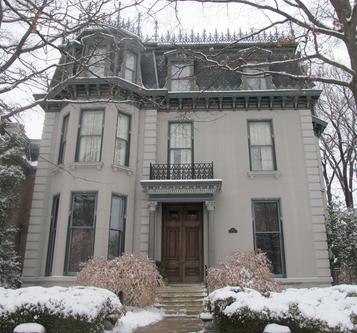 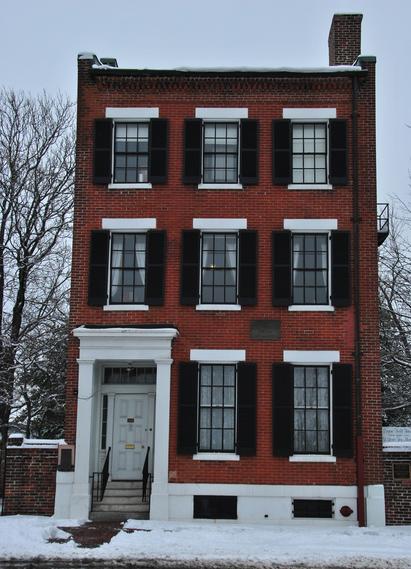 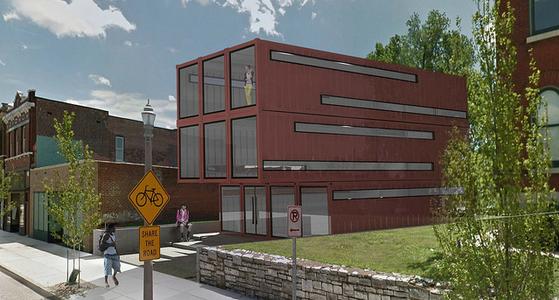 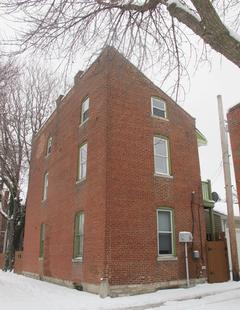